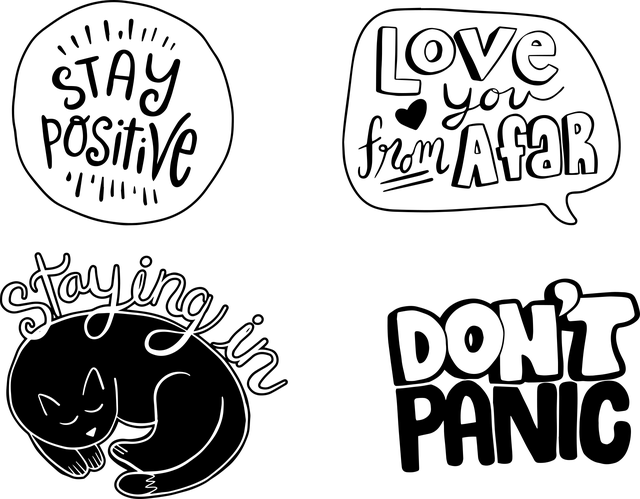 SARANAC LAKE — Last Friday, Ann Merkel and other original High Peaks Hospice founders gathered at The Saranac Village at Will Rogers, where filmmaker Jim Griebsch began to create a video to document the story of High Peaks Hospice’s beginnings.

High Peaks Hospice’s 35th Anniversary celebration will be held on Thursday, June 2 from 5 to 8 p.m. at the Saranac Waterfront Lodge in Saranac Lake.

The new video will be shown and Ann Merkel and other founders will be there.

Merkel grew up in New Haven, Connecticut where the first hospice in the United States started in 1974.

In 1986, Ann and her husband, the late Dr. C. David Merkel, lived in Saranac Lake. That year, Medicare determined that dying was no longer a diagnosis that warranted a hospital admission.

Families were struggling to manage the death of their loved ones unsupported at home. The Merkels keenly felt the lack of compassionate care options for the dying. So, Ann and David decided to do what they could to start hospice services locally.

“It’s a very exciting event for a group of people that started the hospice,” Ann Merkel said.

“It has helped many, many people in the North Country here.”

From the ground up

It would cover all medications related to comfort and symptom management as well as durable medical equipment and oxygen. There are no co-pays or deductibles, no bills to process. Care could be provided anywhere, at home or facilities, and available to any person, with any diagnosis with a prognosis of six months or less.

In 1986, the Merkels went to work. Their first step was to reach out to Katrine Krester, director of Franklin County Public Health Department.

As a state health agency, it had the authority to provide hospice services but the Tri-Lakes spanned multiple towns and two counties, so an independent hospice would need to be formed.

Katrine worked hand in hand with the Merkels to learn about hospice and understand the regulations. They contacted the New York Department of Health to begin the process of becoming a certified hospice program. The message they received from the DOH was that it would be impossible to organize such a comprehensive program in such a small community. It was too complicated and required so many services. It was out of reach for such a rural area.

Ann and David Merkel were not discouraged. They began the process by completing a Certificate of Need providing statistics on the number of deaths and the lack of available care options for the dying.

Merkel hand carried 27 copies of the certificates to the Department of Health in Albany delivering each to the appropriate office.

The Merkels then proceeded to rekindle the health care spark from Saranac Lake’s legacy as a haven for tuberculosis care. With that spark and the extraordinary volunteer spirit of Tupper Lake, Lake Placid and Saranac Lake a local hospice movement was underway.