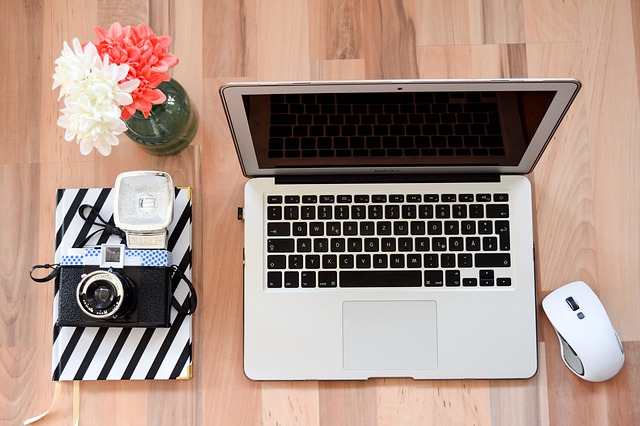 Joanne P. McCallie won 167 games – a program record – in eight years as the head coach of the University of Maine women’s basketball team from 1992-2000. She went on to successful stints at Michigan State and Duke, winning 71.7 percent of her games in a 28-year coaching career. But getting compensated fairly was not easy. “I always had to challenge the salaries we had, mine and my staff,” says McCallie, seen in her home office in Durham, North Carolina. Angelina Katsanis photo

During her 28 years as a college basketball head coach, Joanne P. McCallie often had to push her bosses to provide more for her women’s teams.

She would look at the men’s basketball programs where she worked and see the inequities: higher salaries for the coaches, a larger travel budget, newer uniforms, better training and support resources.

“The action has to be very overt,” said McCallie, who won 71.7 percent of her games and was honored as National Coach of the Year in 2005 while at Michigan State. “(When) you’ve got to actually get on an airplane and go look at (another) school in order to get movement from your own school, something is wrong with that. And that shows it’s not the kind of progress we want.”

Fifty years after the enactment of Title IX, the groundbreaking federal law that prohibits discrimination or exclusion from participation based on sex at any college or university that receives federal money, many schools do not provide equitable resources for men’s and women’s sports.

Last spring, six female coaches at Colby College in Waterville filed a complaint with the Maine Human Rights Commission alleging the school provided more resources to its men’s teams and paid its men’s coaches more. A settlement was reached in that case in January, according to lawyers for both the coaches and the college.

But at Colby and many other schools in Maine and throughout the Northeast, more money is spent on men’s teams than women’s teams, particularly at NCAA Division I schools. Average salaries for head coaches and assistant coaches of men’s teams tend to be higher than for women’s teams. Money spent on recruiting also skews in favor of men’s teams.

The Portland Press Herald/Maine Sunday Telegram examined college athletic departments to see how they fared in terms of gender equity, conducting dozens of interviews with athletic administrators and studying data collected from the annual U.S. Department of Education’s Equity in Athletics Data Analysis (EADA). That data, collected from the most recent academic year available (2019-20), shows how financial resources are allocated at every school that participates in intercollegiate athletics – breaking down men’s and women’s sports according to staff sizes, coaches salaries, expenses, recruiting budgets and revenues and expenses.

The newspaper examined EADA data for every college and university in Maine, along with more than two dozen schools throughout the Northeast that compete in the same conferences as Maine schools. They include the America East Conference, an NCAA Division I conference composed mostly of public schools like UMaine, …….