Another investigation launched into the over 200 COVID deaths in NJ veterans homes – NorthJersey.com 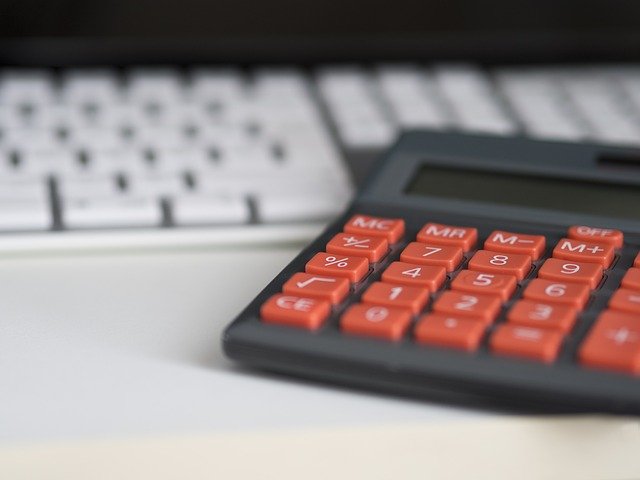 Video: A terrified veteran calls his daughter as COVID-19 spread through his veterans home

Two weeks before Harry Conyack died at the Menlo Park veterans home, he left a voicemail for his daughter on April 3 as the virus spread through the facility.

A third investigation into the deaths of more than 200 residents of New Jersey’s veterans homes during the peak of the COVID-19 pandemic has been opened by an independent state agency that reports on government malfeasance, a state commissioner revealed this week.

The State Commission of Investigation is looking into how the outbreak at the Paramus, Menlo Park and Vineland homes became one of the nation’s worst COVID-related nursing home disasters, Military and Veterans Affairs Commissioner Lisa Hou told a legislative panel on Tuesday.

The commission joins probes by the state Attorney General’s Office and the U.S. Department of Justice.

“None of them have been completed as of yet,” Hou, a brigadier general, said under questioning from the Senate budget committee. “We’ve provided and complied with everything they asked for. I am also looking forward to the results of those.”

Documents obtained by The Record and NorthJersey.com over the course of two years revealed serious problems with infection control, staffing levels and distribution of personal protective equipment at Paramus and Menlo Park along with questionable decisions made early on regarding mask-wearing.

A grand jury impaneled by the attorney general subpoenaed documents from the agency more than a year ago as part of a wide-ranging look at nursing homes. Separately, investigators for the U.S. Department of Justice interviewed staff and residents at the Paramus and Menlo Park homes in October.

More COVID news: Anti-viral COVID drugs are available in NJ, but the medicines are hard to get. Here’s why

More: For Black nurses, COVID and racism have meant facing a ‘dual pandemic’

The State Commission of Investigation is an independent agency whose primary mission is to find “waste, fraud and abuse” in state government but has gone beyond that to look into everything from organized crime to illegal dumping.

“With three current investigations currently going on, I think we’re going to hopefully get the answers we’re looking for,” Hou said. Her remarks were first reported by NJ.com.

Gov. Phil Murphy’s administration has fought against releasing veterans home documents requested by NorthJersey.com through the state open public records act. When they do, the documents are so heavily redacted that no information can be gleaned from them.

News of the SCI investigation came during questioning at the Senate budget committee hearing by Sen. Mike Testa, R-Cape May, who asked Hou if she thought Murphy had done enough to get to the bottom of why so many people died.

“To put it simply we deserve to know how this disaster occurred and why certain decisions were made and who made them,” …….