Are microgrids the future of disaster recovery? It might be worthwhile to invest in one – TechRepublic 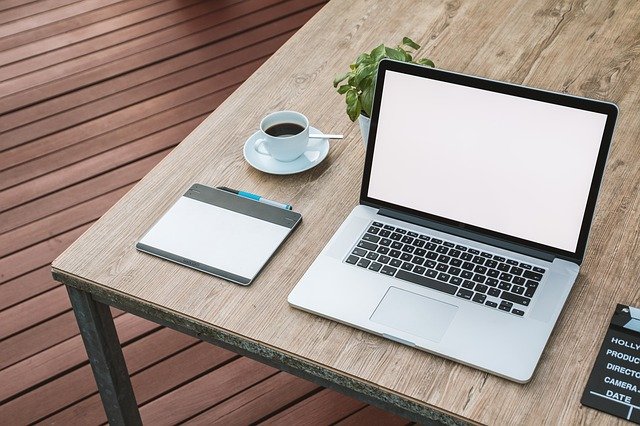 The power grid is one of those technical marvels that we largely take for granted. Just as gasoline flows reliably and cheaply on nearly every street corner, and we can call someone halfway around the world from a pocket-sized device, electricity is so reliable and ubiquitous that we rarely give it a second thought.

Power delivery has also changed little over the past several decades. Despite tech leaders placing increasing demands on power grids, it’s a safe assumption that power isn’t a significant concern. At least, that’s until a disruption arrives.

The past decade or so has seen significant power disruptions, most recently a combination of factors causing blackouts in large swaths of Texas, several other large-scale disruptions due to everything from wildfires and aging infrastructure, and cascading failures in the power grid resulting in outages across much of the northeast in 2003.

Tech leaders have mitigated these incidents with redundant systems at data centers and other vital locations; however, as the workforce has become more dispersed, keeping our critical systems and our key workers powered becomes more challenging.

Backup generators, home batteries and solar panels are becoming more ubiquitous, but these systems are generally fixed. What’s new is an emerging class of microgrid systems that are portable, easy to use and reasonably flexible, combining solar power generation, battery storage and fossil fuel-based power generation in a consumer-friendly format.

One example of this technology comes from EcoFlow and its DELTA line of power equipment that can be mixed and matched to build a customizable microgrid. The core of the system, the DELTA Pro, combines battery storage, AC and DC power distribution, a solar charge controller and a Wi-Fi access radio for management and inter-device communication.

The DELTA Pro can be plugged into the company’s 400W solar panel “briefcase,” a 25-pound foldable package that, combined with the internal battery, can charge laptops and power home office network equipment. A gasoline-powered smart generator is also available and connects to the DELTA Pro to provide additional power when solar is unavailable or the loads are too high to rely solely on solar.

While gas-powered generators are nothing new, the EcoFlow devices communicate over a local Wi-Fi network. This allows the gas generator to be configured via a mobile app only to run when the battery reaches a certain threshold or between certain hours.

SEE: The COVID-19 gender gap: Why women are leaving their jobs and how to get them back to …….