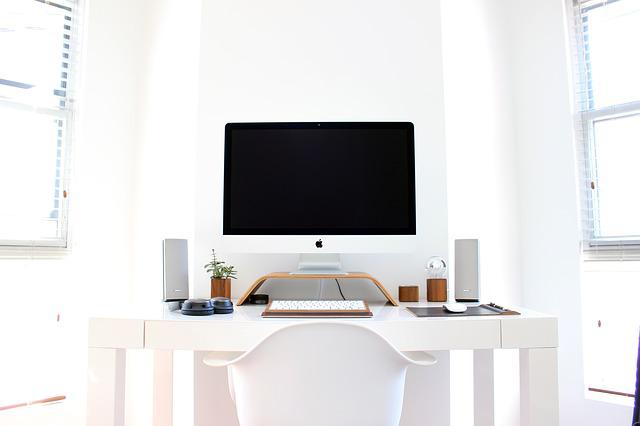 Doosan Bobcat will open a $13 million construction equipment plant in Rogers before year’s end and add more than 100 workers.

It was the second plant announced for Rogers, about 30 miles northwest of Minneapolis, in as many weeks.

Doosan Bobcat, the maker of compact skid steer loaders and other construction equipment, will lease and renovate a 225,000-square-foot building near Interstate 94 and Hwy 101.

The new plant, Bobcat’s third location in Minnesota, was a warehouse and logistics center for Archway Marketing Services. But the building at 19850 Diamond Lake Road S. soon will become a factory producing electrical harnesses and other subassembly units for skid steer engines, cabs and tailgates.

Those components will be shipped to Gwinner, N.D., for final assembly.

Doosan Bobcat, based in South Korea with its U.S. headquarters in West Fargo, N.D., already operates a newly expanded, 200-worker plant in Litchfield, Minn., and opened a $70 million “collaboration center” office in downtown Minneapolis in 2019.

By the end of 2020, people who were stuck at home because of COVID-19 with money to spend because of canceled vacations and stimulus checks, “decided to build swimming pools and retaining walls and patios and other types of projects that really require our type of equipment,” Ballweber said. “So we are growing. It is exciting for us.”

Rogers is well suited to provide the workforce Bobcat needs, said Ballweber, who expects to hire more than 100 workers in a year. The company already boasts 337 workers in Minnesota and 4,861 nationwide.

Rogers was an attractive expansion site since it is close to highways, close to the Twin Cities’ labor force and not too far from Litchfield and Gwinner, N.D.

With mounting logistical, trucking and supply delays, it was important to create more conveniences. Getting closer “to those major thoroughfares is really a huge advantage,” Ballweber said, noting that the company did not receive government subsidies to bring the Rogers project to fruition.

Finding new workers has been difficult given severe labor shortage nationwide and job openings that outpace the number of job seekers by 2 to 1, he said.

“In both the white- and blue-collar ranks, we have job openings that have been open for 24 months that we struggle to fill,” Ballweber said. “It’s one of my number one concerns.”

To help, Bobcat is hosting a job fair in Rogers on May 25 at the Hampton Inn at 13550 Commerce Blvd. Registration is not required.

Bobcat’s expansion in Rogers is the latest of several construction projects in recent years. In 2019, Graco spent $73 million doubling the size of its David A. Koch Center in Rogers.

Residential builders, including Enclave Development, have added apartment complexes in the region to house the growing population.