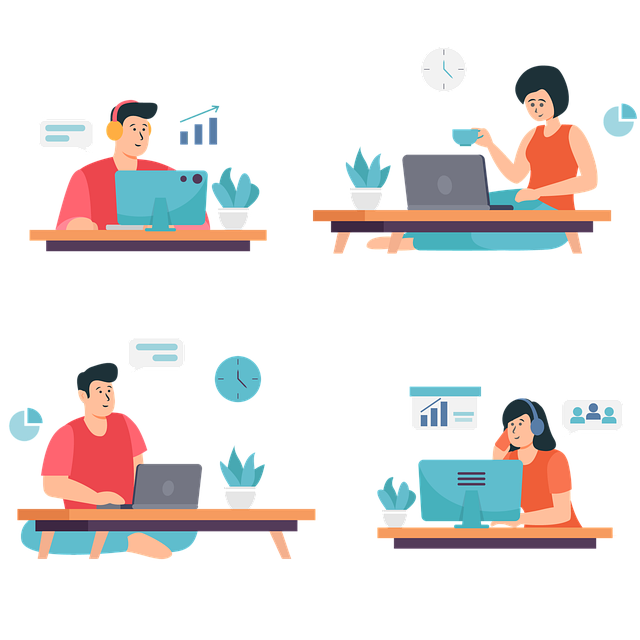 NEWTON FALLS — Carl Sherman “Yegg” Yeager Sr., age 85, of Newton Falls, went home to be with his Lord when he passed of natural causes Tuesday, April 26, 2022.

He was born July 18, 1936, in Salem, the son of the late John William Yeager and Naomi Jean Chalker Yeager.

Carl was a 1955 graduate of Berlin Center High School. Carl retired in February 1998 from the Mahoning County Engineer’s Office, where he was an equipment operator for 19 years. For the last 14 years, he was a semi driver. Carl also worked at Republic Steel in Niles as an overhead crane man for several years before.

He married Ruth Helen Brown on July 18, 1975, and they shared over 46 wonderful years of marriage together. Carl attended the First Baptist Church of Newton Falls in the last days of his life. He loved camping with Ohio Good Sam Chapter 22 Happy Travelers, motorcycling, basketball, baseball, horseshoes and was a member of the NHPA. He and Ruth spent several years camping in Florida during the winter months. Carl really loved his dogs, Tinker and Maggie May.

He was preceded in death by his parents; and two brothers and sister-in-law, John Mahlon and Daniel Lee and wife, Ruby Yeager.

Services, officiated by the Rev. Steve Spurlock, will be at noon Monday, May 2, 2022, at the James Funeral Home in Newton Falls, where calling hours will begin two hours prior to service time, 10 a.m. to noon. Carl will be laid to rest in Berlin West Cemetery.

In lieu of flowers, the family requests material contributions be made, in Carl’s honor, to the the First Baptist Church of Newton Falls, 2640 S. Canal St., Newton Falls, OH 44444.

Family and friends may view Carl’s obituary online or to send condolences, please visit us at www.jamesfuneralhomeinc.com.