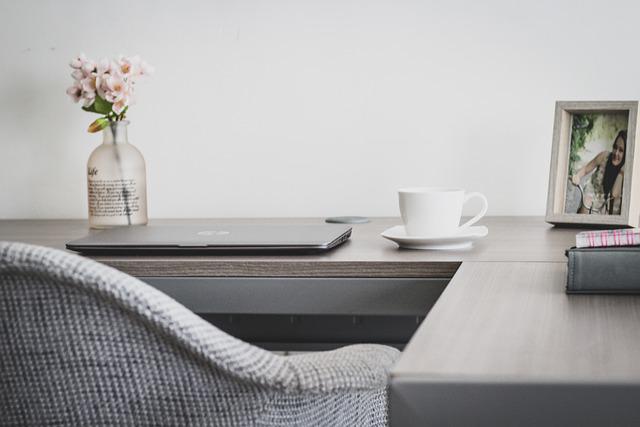 Clay Township officials are taking more time to weigh the rezoning of property on Harsens Island owned by the Champion’s ferry operation after neighbors aired concerns over what impact the business would have nearby.

“We’re planning on using this possibly for one building, possibly two for replacing our office building, as well as for enhancing and expanding our maintenance facility,” Bryson told planning commissioners this week. “We also currently use this property for loading and unloading of the DTE equipment to get those pieces of equipment to the out islands on Harsens Island. It’s the only piece of property we have where we can do that.”

He said he understood concerns about how the rezoning may affect the neighboring residential property, adding, “We actually are under land contract to purchase that property to use specifically for a buffer zone.” It was a four-year contract that, he said, began in 2020.

Bryson said the structure already on the property has been “vacant for decades” and that the home next door was also not occupied.

However, several residents and officials during a public hearing last week said the property seemed to be used for commercial purposes already.

Mark Kapanowski said he lives in the first-occupied home next to the ferry and was against the rezoning.

“To me the rezoning request does not make any sense,” he said. “There are two existing ferry company commercial properties that have larger, vacant land that is more suitable for an office and maintenance building.”

Kapanowski added he thought the rezoning would have “significant negative impacts of my property values and my way of life” with any Champion’s expansion resulting in “possible blight and unpleasant views.”

Others agreed — with one resident questioning the language of the request to “legitimately” use the property for office and storage use.

Planning commissioners asked Bryson why Champion’s was changing the site now after running ferry operations for decades, and Bryson said he was attempting to bring the property into compliance “as opposed to just willy-nilly doing what we want.”

Additionally, if they want to build on the property in the future, he said the rezoning would be needed.

“I want to get the zoning correct first, and I certainly don’t want to spend money on an architect to design buildings and site plans before I know if the zoning’s going to get changed,” Bryson said.

Commissioner Chris Hiltunen said it was also “a little concerning to me” that Champion’s already treated it as a commercial lot and was “coming to planning after the fact.”