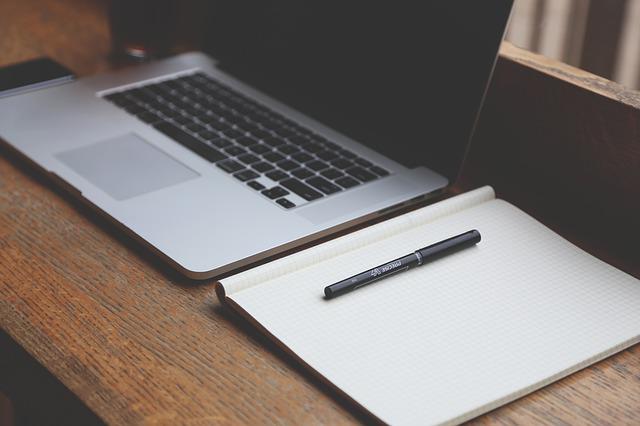 It is with great sadness that we announce the unexpected passing of our much loved and adored husband, father, grandfather, brother, uncle, cousin and friend on May 13th, 2022. Donny Swart, age 74, of Yakima, Washington, left us and joined his Savior, his beloved daughter, Yvonna, and his parents Garland (Don) and Peggy Swart and his infant sister, Davonna, in heaven.

Donny was born in Yakima, Washington on July 6th, 1947, to Garland (Don), and Peggy Swart. He would become a big brother and a rock to his three sisters, Darlene, Debbie, and Dawna. He was raised and attended schools in Ahtanum and Union Gap, graduating from Eisenhower High School in 1965. After high school, Donny went to play baseball for Yakima Valley Community College, until he left to join the United States Coast Guard in 1966. Donny served on the U.S.C.G. Winona, the Staten Island Icebreaker and served as a printer for the Coast Guard in downtown Seattle.

In June 1968 Donny married the love of his life, Terri Sanders. Donny and Terri began their married life and started their family in Seattle, where their daughter, Yvonna was born. They later moved back to Yakima and completed their family when their son, Greg, was born. Donny worked at Rosser and Sutton in Yakima, for 21 years, selling copy machines and office equipment. Up for a new challenge, Donny became licensed in insurance and worked for over 20 years at Mid-Valley Insurance, Inc., in Yakima, retiring from there in 2016.

Donny enjoyed sports, and rarely missed an opportunity to watch his children, and later his grandchildren, in whatever activity they were participating in. He also had a passion for photography and enjoyed photographing his children’s sports events, as well as doing photography work for his friends and family. He was a member of the Mustang Club in Yakima for many years. Donny’s greatest hobby was found in golf, especially with his great friend and golfing buddy, Chuck Uber. Donny also enjoyed cards and would never turn down an opportunity to play a game of pinochle with his Uncle Bob. Donny treasured each of his friends and enjoyed planning and organizing class reunions. Amongst the many other friends that he loved were his friends Dennis Brown, Rick Baker, Junior Lopez, Mo Garcia, Duane Goodell, and Greg Jewell. Donny loved his family and his friends with all his heart.

Donny was always in awe of pictures of the face of Jesus. Donny can now gaze into the eyes of Jesus himself and knows exactly what He looks like. There is a hole in our hearts, and he will be missed like crazy, but we will see him again in Heaven.