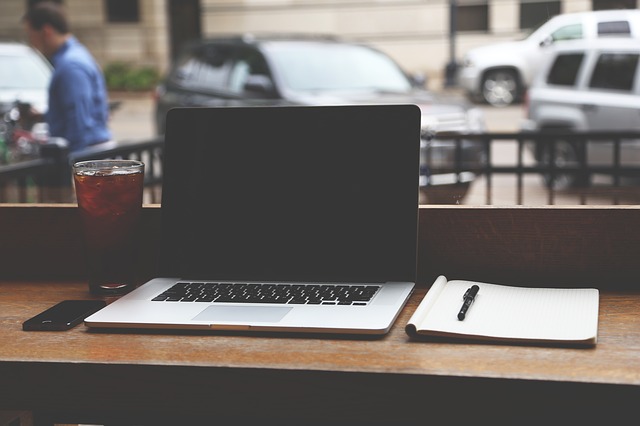 The 2022 Benchmarking Your Business Survey was designed jointly by Lawn & Landscape and Readex Research, and fielded from Dec. 13-22. The survey’s 597 responses represent an estimated population of 18,000 individual landscape contractors. The margin of error is ±3.9 percentage points at the 95 percent confidence level. Some charts do not total 100 percent due to rounding and because not all answers are included with some questions. MEDIAN: The number in the middle where extreme outliers are removed like respondents with extremely high or low revenue. MEAN: The average of all respondents

A tumultuous political climate in the Pacific Northwest over the past two years, compounded with the pressures of inflation and supply chain issues, has had a noticeable impact on the business Wolfe says.

“New increases, along with new laws and rules that have been instituted here have blindsided us left and right,” he says. “Those are getting instituted into the budget as we go.”

Despite this, the design/build and maintenance company reached around $1.5 million in revenue in 2021 and experienced 25% growth. Yet, if it wasn’t for inflation, Wolfe says that growth would’ve been even higher.

“There hasn’t been a lot of direct impact,” he says. “The only thing we’ve done due to inflation is hold off on large purchases and heavy growth. We’re probably going to keep it that way through 2022.”

Wolfe says the difficult political environment can be tough to oversee and requires increased attention to detail.

“More regulations require more management on our part to make sure everyone out there working is following the rules,” he says.

Wolfe cites an increase in everything from lumber to steel, PVC piping and copper.

“With materials we used to get updated pricing once every few months and now it’s once every week because some things are increasing anywhere from 6- to 20% weekly,” he says.

Wolfe says having to increase prices cost the company a fair amount of new business in 2021.

“We probably lost about 25% of new work that we typically would’ve had if there weren’t such hefty price increases,” he says.

Plus, these sudden price shifts have made budgeting problematic, Wolfe adds.

“Budgeting has been really difficult and very reactive,” he says. “It’s not like it used to be. I used to be able to predict pretty well what our costs, and our income, would be a year ahead. And it’d be pretty on mark. Now, we’re not as close.”

“We give the guys what they want at this point,” he says. “Our overall labor wage increased about 15%.”

That was up substantially from years’ past, where Wolfe says typical wage increases were more commonly in the 3- to 8% range for the company’s staff of 28.

At the end of the day, if crews aren’t happy, and compensated nicely, they’ll go elsewhere Wolfe says.

“Our guys are paid probably middle to higher-end for the state of Oregon,” he says.</…….