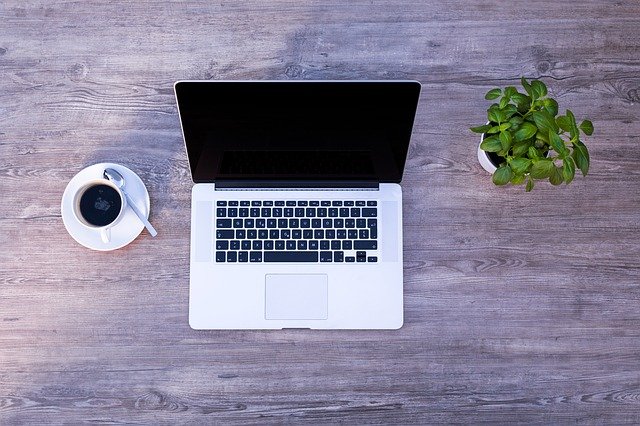 John Wilmes, 83, cuts the grass around his home set on 12 acres in rural Josephville on Wednesday, April 27, 2022. Rapid development of farmland in the neighboring communities of Wentzville and O’Fallon is moving closer to Josephville every year. Photo by David Carson, [email protected]


JOSEPHVILLE, Mo. — John Wilmes, 83, is part of the old blood of this St. Charles County village that few people know exists. His parents farmed, had lots of children and eventually parceled off pieces of land to each of them.

Wilmes and his wife, Karen, raised four children of their own on 12 acres, with some of his siblings as neighbors. There’s been plenty of rural buffer that tends to draw an occasional dreamer.

Years ago, he said, somebody wanted to build a small airport in a nearby field full of wildflowers.

“I said thanks but no thanks,” Wilmes, who taped drywall for 52 years, recalled. “Why would you want an airport in your backyard?”

But what about a GM assembly plant?

While north St. Louis, Fenton and Hazelwood pine for the days when automobile manufacturing was king, the area just beyond the Wilmes home has been booming with that kind of activity since the 1980s, when new vehicles started coming off the line. By now, growth has caught up to tiny Josephville, which is so tight-knit that village trustees don’t even bother to officially sign up for elections.

Josephville has a lot of residential development, but without a public water and sewer system, new houses must be built on a minimum of three acres to sustain septic tanks and individual water wells. The requirement has drawn an influx of well-off residents with enormous homes.

“We had our own well-kept secret around here for a long time,” Steve Kersting, 68, whose family name also runs deep, said from his small-engine repair shop. “Somebody put it on the map.”

In neighboring Wentzville, new houses are jammed along streets like Rifle Ridge and Rabbit Run that tout, in name only, the kind of lifestyle Josephville has tried to preserve since it incorporated in 1978.


Population in the greater St. Louis metro area has been staying put around 2.8 million people, but St. Charles County, often billed as the fastest-growing county in Missouri, has been a relocation zone for many, particularly along Interstate 70 — St. Peters, O’Fallon, Lake Saint Louis. In 1950, there were 30,000 people. Today there are 400,000, with 470,000 expected by 2030.

There are notable concerns. Nearly two-thirds of workers commute to jobs outside of St. Charles County. …….