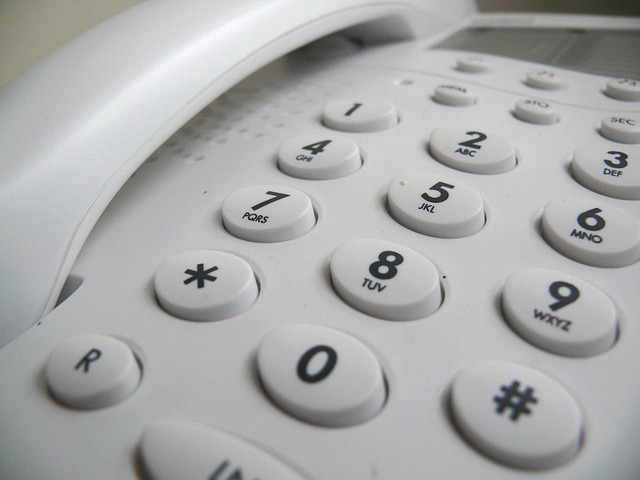 It isn’t easy to recognize this wood piece with a deeply carved design. Unlike today’s familiar decorating stamping tools, it wasn’t pressed into ink and used to print on fabric or paper; it is a butter print.

Nineteenth-century farm families made their own butter, shaped it in molds, and pressed designs into it with handcarved butter stamps or prints. If the butter was sold at a market, printed designs would appeal to customers and identify the maker. Designs with symmetrical, repeating or divided elements may have helped divide the butter into portions. Some butter prints had handles or were attached to a butter mold.

This oval print with a flower-and-heart design and notched border sold for $5,015 at Conestoga Auction Co. It was made in Lancaster County, Pa., in the 19th century.

Q: My 90-year-old mother is looking to sell her collection of more than 100 pieces of L.E. Smith’s amberina Moon & Stars glass. We’ve having trouble getting an appraisal or even a place willing to sell for her.

Answer: L.E. Smith Glass Company was in business in Mt. Pleasant, Pennsylvania, from 1907 to 2004. It was famous for its Moon & Star pattern glass but was not the first to make it. The pattern was first made by Adams & Company in 1874 and was originally called “Palace.” It was nicknamed “Moon & Star” because of the moon-shaped depression and star design. Many glassmakers made variations of the pattern. L.E. Smith began making Moon & Star glass in 1962.

The company did not own the molds but leased them from Island Mold Company, paying a royalty for each piece. Most pieces are not marked. Moon & Star is a popular pattern. There is a club for collectors: Society of Moon and Star Pattern Glassware.

You can find more information on its website, www.moonandstarglassclub.com. You may be able to find someone interested in your mother’s collection there.

Q: What’s the age and value of a Royal Quiet Deluxe portable typewriter, serial number A-1395264? The typewriter and case are in good condition.

Answer: Royal Typewriter Company was founded in Brooklyn, New York, in 1904. The first Royal typewriters were sold in 1906. During World War II, the company shifted production to make parts for airplane engines, propellers, machine guns, rifles and bullets. Royal merged with McBee in 1954 and became Royal McBee. In 1965, it was bought by Litton and became Royal Typewriter again.

After several more changes, it became Royal Consumer Information Products Inc. in 2004. The company’s products now include calculators, cash registers, shredders and other office equipment, as well as electronic and manual typewriters. Royal Quiet Deluxe typewriters were made from 1939 to 1959. The style was redesigned in the 1940s and again in 1950. It was made in several colors beginning in 1955. Your typewriter was made in 1947. Royal Quiet Deluxe typewriters sell for about $50 to a few hundred dollars, depending on condition, style and color.

Current prices are recorded from antiques shows, flea markets, sales and auctions throughout the United States. Prices vary in different locations because of local economic conditions.