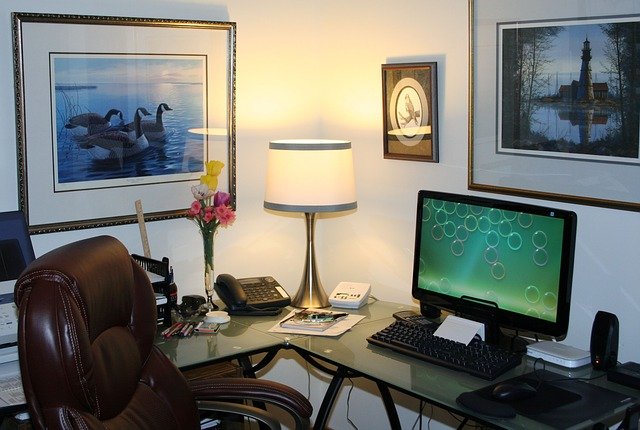 YORK — Julie Hoffman turned her grief into good. And that good will take the shape of a $1.1 million, 22,000-square-foot playground that will serve children of all abilities.

The York mother and grandmother has been named as this year’s Star of the State honoree, chosen from a field of nominees from across Nebraska.

The program honors extraordinary volunteer efforts to make the world a better place. And Hoffman is being honored for her fundraising for and creation of the Peyton Parker Lane Playground project in York.

The mother of two sons — Peyton and Parker — Hoffman learned about the joys, challenges and blessings of having special-needs children in a family.


“They were perfect in every way,” Hoffman says of her two boys, who needed constant care but also provided constant love to her, their family and everyone around them.

It was exactly three years ago this month when Hoffman said she was consumed with grief and a wonderment “of who I really even am now, if I don’t have a child at home to care for.”

When her boys were alive, Hoffman and her husband, Chad, were committed to making sure their sons were included in everything at school, in activities with other kids, regardless of their physical abilities. She watched them be included by other kids and in many school activities.

“Peyton and Parker benefited from those friendships, those experiences, but the other kids did as well,” Hoffman says. “To this day, those kids reach out to me and say their friendships with Peyton and Parker led them to wanting to work with special-needs kids, or be in medical care, and they say they see the world in a different way because of knowing them.

Along the way, they met other parents with similar family blessings, like Paul Jaekel and April McDaniel, who in January of 2020 invited them to come to a grassroots meeting about possibly pursuing an all-inclusive playground in York that could provide equal access and opportunity for everyone — of all ages and abilities.

“We went to the meeting and I was asked if I just wanted to run with it,” Hoffman recalled. “I said absolutely.”

The newly formed committee went before the York City Council in March 2020, where it was promised the large playground could be located at Mincks Park.

The project needed at least $1 million. It will be the largest all-inclusive playground in the state when it’s finished.