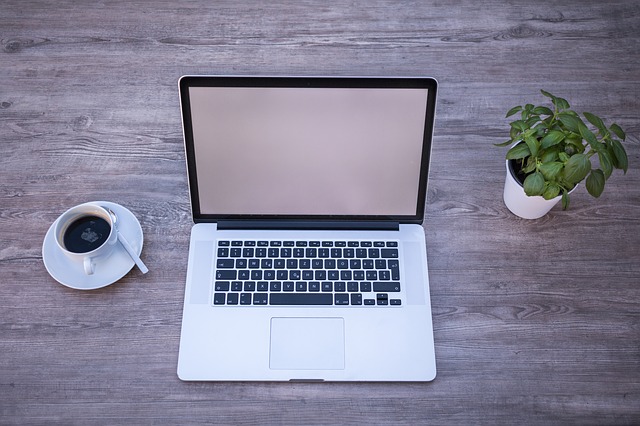 “The objective was to move away from the show and tell type of instruction, instead of them watching us use a $80K ultrasound machine, we wanted to be able to actually put one into the hands of students,” Pasternak said.

The handheld ultrasound machines and microscopes capture images that are streamed directly to students’ smart phones, allowing them to take their experience with them to better study the material.

“We used to discourage students from having their phones out in class, but smart phones have actually given them the opportunity to document their work,” Pasternak said. “So rather than have them come back at 7:30 p.m. to access slide decks just to take notes so they could study those at home, they can capture those images in class and immediately have that study material.”

Having the ability to capture images on a smart device allows for clearer communication between students and instructors as well.

“Students are able to make notes on the images so they can better ask questions and just send an email to us,” Pasternak said. “It makes for better learning all around.”

Using the machines for taking ultrasound images of pigs and sheep provides students with a more realistic experience for their post-grad careers.

“I can show them how an ultrasound should look, but that doesn’t in any way communicate the actual difficulties of doing it,” Pasternak said. “The ultrasound machines take very delicate movement to get just the right angle, and you’re doing this all while the animal is moving.”

Cabot said the ability to stream images from the microscopes to students’ phones has also been a curriculum enhancer for his classes.

“Working in small groups enables our students to bounce ideas off of one another as the class works to link together the various processes we cover in lecture with the structures they examine in the laboratory.”