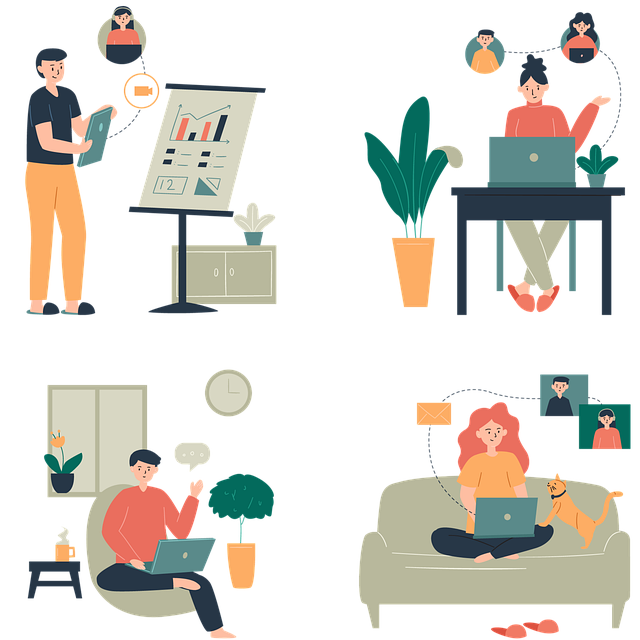 The Almond Tree Manor, a fixture on Central Avenue in Alpha, New Jersey, for many years, has closed, according to owner Tony Boulos. He spent 48 years in the restaurant business, including 27 years leading the Almond Tree. Boulos, a native of Lebanon, said he is ready to retire, spend time with grandchildren and build his dream home. He may teach cooking. In addition to his restaurant work, Boulos has been active in fund-raising for charities.

The Allentown Toy Mfg. Co. is closing after more than 70 years. Owner Nancy Homan cited rising costs at the business, which sells carnival toys, stuffed toys, promotional items and novelties. The business, founded in 1948, will close by month’s end and any inventory left will be donated to charities and schools. In the meantime, everything inside the 725 N. 10th St. building is for sale, including furniture, fixtures and office equipment.

First Bank now has 18 full-service branches in New Jersey and Pennsylvania. It is traded on the NASDAQ Global Market under the ticker symbol FRBA.

Aloha Nutrition has opened in south Allentown, at 2907 W. Emaus Ave., behind the Twice As Nice vintage clothing store. Aloha owner Mikayla Owen said her cafe will fill a need for fast food that is also healthy. Aloha serves teas, snacks, and drinks; its shakes can provide all the nutrients of a meal. Aloha is open Monday through Saturday; see social media posts for updates on events, the menu and hours.

The Great Wall restaurant on Larry Holmes Drive in Easton, near Wawa, has closed. No further information was available on whether the restaurant will reopen. The store has been gutted. The Chinese restaurant was open for many years, providing a modern interpretation of classic dishes.

Elite Salons & Suites will open at The Promenade Shops at Saucon Valley. Elite Salons has suites for independent beauty professionals who work together. Each suite can be decorated independently. According to Elite, its system eliminates the up-front costs of opening a traditional salon, easing the pathway toward owning and running a business.

Elite Salons & Suites will be on The Promenade’s Main Street, near the bowl fountain.