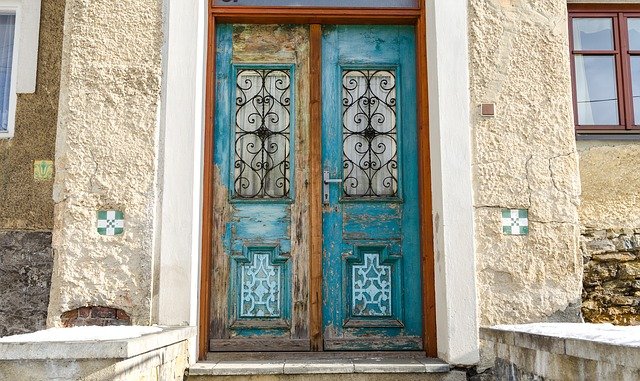 Roughly half of Pitt’s more than 7,000 employees now work remotely at least part of the week — a sea change in how the University does business, according to a top Pitt official.

“I’m really pleased that we’ve been able to advance this initiative as smoothly as we have, and to the extent that we have,” David DeJong, the senior vice chancellor for business and operations, said. “It’s a nice development, and we’ll see how it goes. I think we’re still in the early stages.”

The COVID-19 pandemic has accelerated efforts at Pitt to reimagine how physical space is used on campus, leading to increased remote work for staff with potentially more space for students and even cost savings for the University.

DeJong, who oversees everything from the police to dining and human resources, said the pandemic has taught Pitt that there are “a lot of arrangements that can work.”

“I think we’re all very sick of the 100% remote posture after a while,” DeJong said. “But man, when we’ve been able to come back — again, our goal wasn’t like a number [of people to work remotely], but it was what makes sense for our operations and then what makes sense for individuals.”

Pitt issued an interim Flexible Work Arrangement policy in July 2021 for staff members, which allows for either Pitt to direct or an employee to request to work from a “designated work area,” such as an employee’s home. DeJong said the interim policy has roots from a listening tour he did while serving as the interim head of Pitt’s human resources department.

“We went out and we went on a listening tour, and were talking about things about working at Pitt that were great, things that could be better,” DeJong said. “We had a remote work posture at that time, but it was very rarely used and we just didn’t have the culture, and you know changing culture is tough. I thought that this would be something that we wouldn’t see immediate dividends for, but of course then the pandemic happened.”

Angie Coldren, the Staff Council president, remembered participating in the listening tour, which included many discussions on remote work, but also about other key topics.

“It was around things like child care, it was around things like parking, it was just a plethora of, ‘What is Pitt doing well? What can Pitt improve on? What changes can we make?’ Those types of things,” Coldren, the administrative support director in Pitt’s research protections office, said. “It was broad, but that was probably one of the biggest things.”

Coldren added that members of her organization have been working hand-in-hand with administrators to shape and implement the latest policies, and have been part of more planning efforts in the last year than likely ever before.

DeJong pointed to one recent move as a potential model to replicate around campus. He said …….