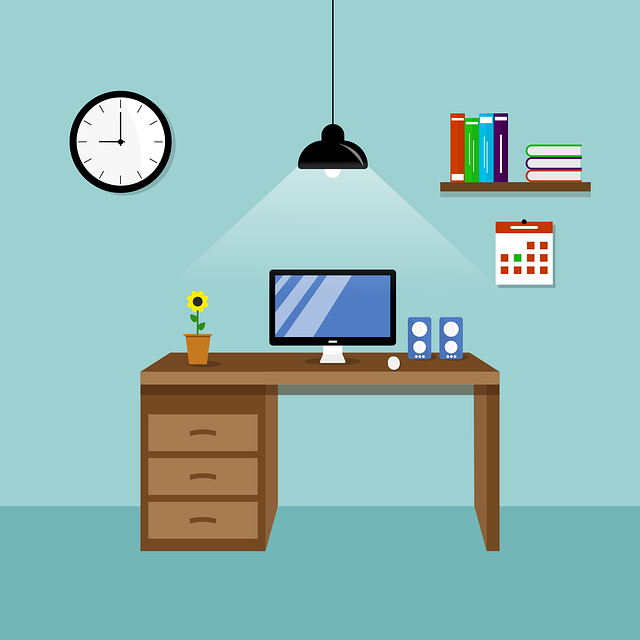 Five new CCTV refuge points and a total of 27 new or upgraded CCTV cameras have been installed across the town, thanks to officers from Bassetlaw District Council’s community safety and CCTV teams.

Home secretary Priti Patel visited one of the CCTV refuge points on May 6, ahead of the Bassetlaw Conservative’s spring dinner, and called it a result of ‘great initiative’.

The refuge points have been set up across the town where members of the public, especially women and girls, can instantly alert CCTV control room staff when they feel threatened or at risk.

They provide full-time surveillance of an area like standard CCTV, but have the additional advantage of offering users a ‘panic button’ feature whereby they can automatically alert police to a live incident.

Upon activation, operators will be able to risk-assess the scene using a Pan, Tilt and Zoom camera to secure evidence, determine what help is needed, dispatch the appropriate police response and provide reassurance to the caller via two-way audio.

Ms Patel said: “This initiative here is from government money, part of our Safer Street funds initiative across Nottinghamshire.

“They [Police and Crime Commissioner Caroline Henry, and Chief Constable Craig Guildford] have shown great initiative through the Safer Streets Fund around doing just the basics and doing it very well.

“CCTV means visibility that gives the public confidence if they’re on a night out or out during the day.

“With the technology here with this refuge point, if there’s a problem then they can actually get access to help and report crime – and that is incredibly important.

“This is exactly what we stand for, greater innovation for absolute law and order and making sure that our streets and communities not just feel safe – but are safe.

“We can only do that through our brilliant officers who are heroic in the work that they do.”

Inspector Crawford, Bassetlaw district commander, said: “It was a great opportunity to show her all the great work we have been doing using Home Office funding, as part of the Safer Streets project, to keep Bassetlaw residents safe, as well as those visiting the area.

“With the help of the Safer Streets funding, we have been able to implement a lot of measures including CCTV refuge points across Worksop town centre to keep people safe and be there as a way of help if needed.

“It was great to be able to show her the refuge points in person and explain the benefit they have to the public should they be needed.

“It was also great to hear the home secretary praise the work officers have been doing in the area alongside our partners and I look forward to relaying that back to my team.”

Man appears in court over “nasty” attack in Worksop which left victim with multi…<…….