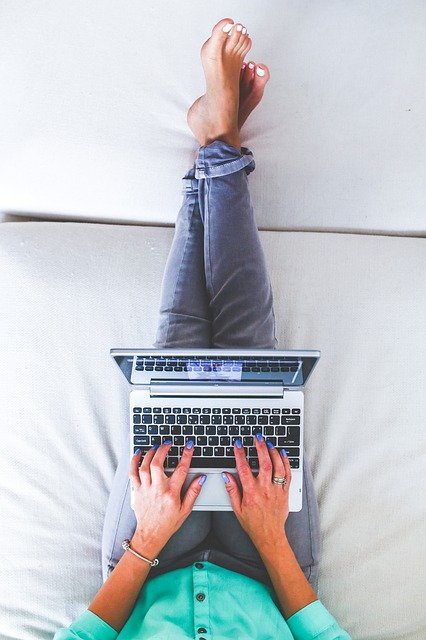 Wildfires, hurricanes, famine, drought, dying ecosystems. That is the world future generations will inherit as we continue to reach new grim record-shattering heights of carbon dioxide (CO2) emissions and crucial ecosystems crumble below our feet.

In the beautiful Hayward Hills, we can expect to see more drought, fires, hotter temperatures, and habitat loss. Oceans rising will wipe out our beautiful California coastline, losing a considerable amount of the East Bay and San Francisco’s shoreline. Plants will die, animals will die, and conditions will continue to become more severe as time goes on as congressional policies fail to address the problem.

How did we get here?

Artificial climate change has steadily warmed the environment dating back to at least the 1970s as scientists released reports about the future of the world: warming drastically due to oil companies.

America industrialized and maintained energy-intensive lifestyles. As this was happening, most were unaware of the climatic implications. Yes, some scientists as early as [the] 1950s saw the

connection between climate warming and carbon dioxide, but it was not seen as a looming

Politicians and fossil fuel companies quickly denied the science in favor of increasing their profit, leaving nobody to burden the responsibility for rising greenhouse gas emissions. Twenty years later, nations agreed to the 1977 Kyoto Protocol, a flawed (and weak) attempt to curb emissions.

The rate of Global Carbon Emissions from Fossil Fuels (shown below in the graph) demonstrates how humans have impacted CO2, growing over 10 million metric tons over the last one hundred years.

However, it is true that CO2 emissions naturally exist despite human influence on the amount released back into the atmosphere.

“Earth’s climate has been changing ever since it formed. In fact, Earth has experienced extreme warming and coolings, which have been called Snowball and Greenhouse Earth. During [the] snowball, Earth glaciers advanced to the Equator, and most of the oceans froze over. During hothouse earth, there were no glaciers present at all on Earth (not even at the poles like today),” Dunhill said.

Rates of increased CO2 emissions date back to the industrial revolution as Europeans and North Americans have used extensive amounts of energy to support their lifestyles, unaware of their impacts on the environment.

Here’s the issue: when we have too much CO2 output, our atmosphere gets overloaded. Think of our atmosphere as a pressure cooker. That steam needs to be burned off somehow. When that “steam” isn’t “burned off,” we warm our planet through melting ice sheets containing methane pockets and solar radiation. The methane pockets under melting ice sheets create a negative feedback loop, meaning that the more ice that melts, the …….