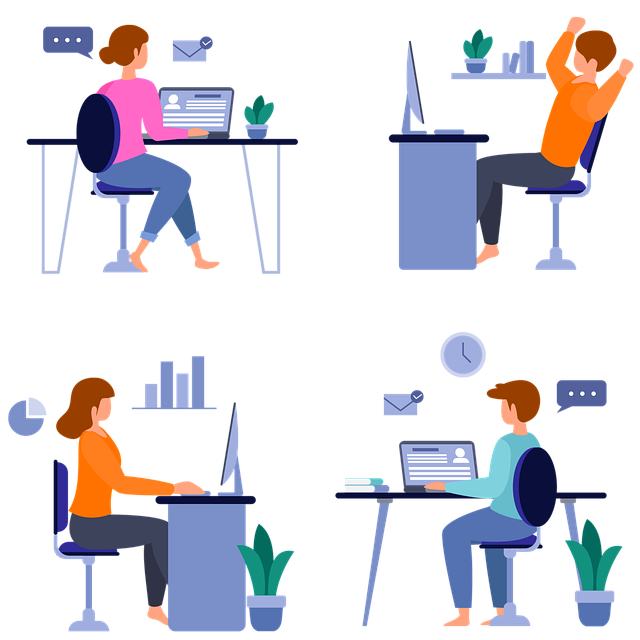 MIDDLETOWN — Attorney General William Tong and Consumer Protection Commissioner Michelle H. Seagull have filed a $5 million stipulation judgment against Safe Home Security and its president David Roman after the Middletown-based company repeatedly failed over many years to comply with court-ordered consumer protection measures, according to a press release.

“Families turned to Safe Home Security to safeguard their homes, and the company failed them. We have heard from hundreds of angry consumers who were locked into bad contracts and left with broken and poorly installed equipment,” Tong said in a prepared statement.

There was no immediate response to a request for comment from Roma Wednesday morning.

Seagull said she’s pleased to see the company is being held accountable.

“It is time for Safe Home Security to do the right thing, come into compliance with these court-mandated requirements, and provide consumers with the level of service and professionalism we expect from Connecticut businesses,” she said in a prepared statement.

The Office of the Attorney General initiated the lawsuit in 2007 after numerous complaints about the security company, it said. Consumers complained that the alarm and monitoring systems were often defective or negligently installed, that technicians were not regularly available and missed appointments, and that long-term contracts did not comply with Connecticut law and were renewed automatically without giving consumers an opportunity to cancel the contract, Tong said.


The state reached a settlement with the company in 2014, requiring $30,000 in customer restitution, a $70,000 civil penalty to the state, and injunctive provisions relating to Safe Home’s compliance with auto-renewal statutes, debt collection statutes and statutes relating specifically to companies engaged in the residential alarm business, the news release said.

Despite that settlement, the state continued to receive hundreds of complaints regarding the company’s business practices, it said. The Office of the Attorney General filed a motion for contempt in 2019 claiming that the company continued to block consumers from terminating long-term contracts, misrepresented the terms of contracts to consumers, charged consumers for services when the consumers’ alarm systems weren’t working, and other conduct, according to the statement.

The new judgment stipulation filed on March 8 represents a settlement between the state and Safe Home to resolve claims brought by the state in its motion for contempt. When it is entered by the court, the judgment will require Safe Home Security to pay $1 million within 10 months, with the remaining $4 million suspending pending their compliance with the judgment.

The judgment includes additional injunctive relief to that which was ordered in 2014 and requires Safe Home Security to …….