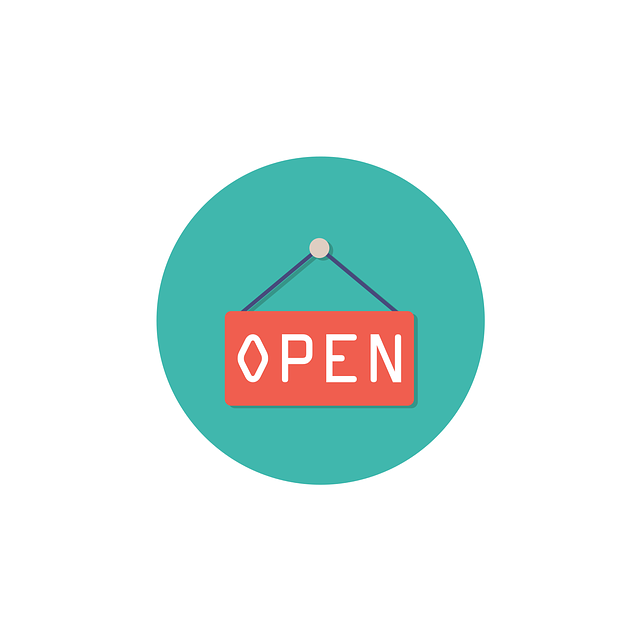 WEST LEBANON — A 9-year-old West Lebanon tool company that has seen phenomenal growth has purchased the Valley News building on Interchange Drive, paving the way for expansion while at the same time enabling the newspaper’s offices to stay put.

LockNLube will relocate from its current headquarters near the Lebanon airport and into the building that has been home to the Valley News since the 1970s.

Founded in Lyme in 2013 by logger by Russell Barnes, who was looking for a way to better grease his heavy machinery, LockNLube designs and distributes greasing equipment — couplers, grease guns, fittings, hoses, adapters — that are used by loggers, truckers and farmers to grease and maintain their equipment.

Greasing heavy machinery is a time-consuming task: equipment such as a Caterpillar 320 excavator has 20 different grease points, with each point taking about one minute to manually lubricate. A John Deere 6015 or 6020 tractor has 39 grease points, requiring lubrication as often as every 10 hours of operation in wet and muddy conditions.

Jay Boren, of Lyme, acquired LockNLube five years ago and has been widening the assortment of tools and tool parts that it designs in partnership with a South African inventor.

The company distributes in both wholesale and retail markets in the U.S. and lists some 200 exclusive products in its catalog, including fence-mending tools and a new air chuck for inflating tires called LockNFlate.

“Our goal is not to have 100,000 (products) but a collection where every tool solves a specific problem,” said Boren, who graduated from Dartmouth’s Tuck School of Business in 2016 and previously worked at Google and TaskRabbit.

LockNLube doesn’t have a factory and contracts with other manufacturers to produce its products. Some of its suppliers, such as Lebanon Screw Products in Windsor and Riverside Precision Machine in Fairlee, are located in the Upper Valley.

LockNLube has nine employees, and Boren said the company has been experiencing 30% annual compound growth in recent years. It sells its products through about 2,000 retailers in the North America — in the Upper Valley they can be purchased at Townline Equipment in Plainfield, Sanel NAPA in West Lebanon, Runnings in Claremont and Fogg’s Hardware locations — as well as directly to consumers online.

LockNLube purchased the 30,700-square-foot building built in 1974 and property for $4.25 million, according to city of Lebanon property records.

Boring said moving down the hill will nearly double the current 11,000-square-feet of space LockNLube has at its present location on Commerce Avenue near the airport. He hopes to be in the building by September or October, where the company’s offices and warehouse and distribution operation will all be located.

Meanwhile, the newspaper’s editorial and advertising staff, who have been located on the first floor, will occupy the building’s renovated second floor and share space with the circulation department and publisher’s office, said Dan McClory, publisher of the Valley News and chief operations officer of parent company Newspapers of New England.

“With the presses moving down to Concord, we obviously had more space than we would ever need and the overhead of the building didn’t justify keeping all the space,” McClory said, adding that a portion of the proceeds from the sale of the building will go toward paying down the company’s debt.

The Valley Newsconsolidated printing of the newspaper with its sister paper, the Concord Monitor, at a new printing plant in Penacook, N.H., a village in the city of Concord, in 2019.