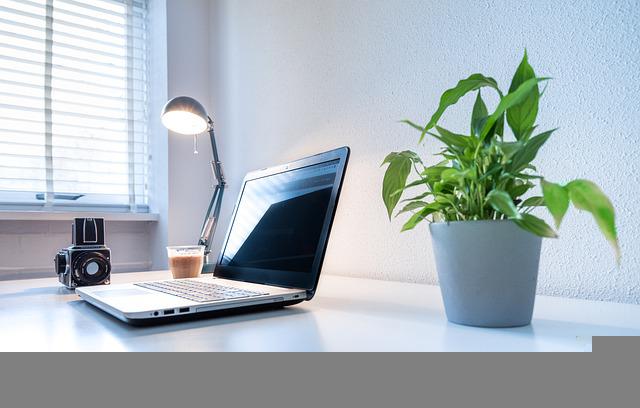 FRASER — A witness testifying in the criminal trial of former Macomb County Prosecutor Eric Smith has been charged, along with one of his business partners, on counts of larceny, conspiracy to commit larceny and lying to a police officer.

William Weber Jr. is the owner of Weber Security Group in Mount Clemens. He is a cooperating witness in the state trial of Smith, who, according to the Macomb County Prosecutor’s Office, had been hired by the former prosecutor in 2021 to install a security system at Smith’s home.

An invoice reportedly indicated that the system was for a county building. It was allegedly paid for with funds other than Smith’s personal assets.

As part of that case, Weber pleaded guilty to conspiracy to commit an illegal act.

It is alleged that Weber and Mark Oldenburg, the vice president of the Weber Security Group, stole more than $45,000 worth of equipment owned by the victim that was being stored at a business space Weber had been renting, according to Sgt. Ben Hoppe of the Fraser Police Department.

“Mr. Weber was leasing a building with another unrelated partner on Kelly Road in Fraser,” Hoppe said. “In December of 2021, our victim began storing about $45,000 of heating and cooling equipment within the building. There was no issue (at that point). He had a key to get in and out of the building and permission to be there. In April, the key didn’t work anymore and he called up Mr. Weber, who said he did change the locks because too many people had the keys, but said he did not take the equipment inside and that the equipment was already gone.”

The equipment in question was air conditioners, heating equipment, furnaces and other HVAC related materials.

“Our victim came to the Fraser Police and made a report,” said Hoppe. “We started investigating and our officers identified a Penske rental truck leaving the building (on April 2). A camera across the street showed this and we obtained information from Penske that showed Mr. Weber had rented the truck and that the truck’s coordinates went from the building on Kelly Road in Fraser to another location at Groesbeck (Highway) and Kelly Road. We identified two storage sites that Mr. Weber had rented. … We have video of the two (suspects) loading the equipment up at the storage facility and renting the truck.”

Hoppe said the surveillance video in question was taken from a business across the street from the rented building.

“It was a great pick up from our officers that allowed us to identify the truck as a Penske rental truck,” he said. “We obtained search warrants and found the nearly $46,000 of equipment inside the storage facilities.”

Prior to the execution of the search warrants, Hoppe said investigators contacted Weber and Oldenburg and that both said they had no idea where the equipment was.

“They seemed to try to blame the missing equipment on a third party,” Hoppe said.

Hoppe added that there hadn’t been any conflict between Weber, Oldenburg, and the victim; however, he did say there had been some friction between Weber and the unnamed third party who he attempted to blame.

Both suspects were arraigned in 39th District Court on May 12. Vincenzo Manzella represented Weber.

Manzella said Weber has been cooperating with authorities in the Eric Smith case and that his client deserved to …….