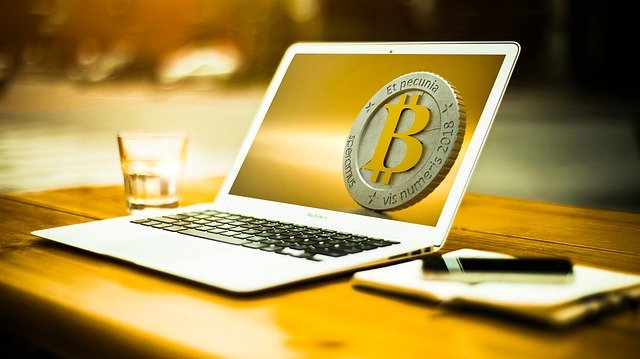 Remote working might sound enticing, but a two-tier system is emerging, in which it is valued less by employers. This division is only set to grow, says Annalee Newitz

HERE in the US, stay-at-home orders evaporated long ago, and many companies are demanding that workers return to the office. Yet we are still being inundated with news about people who are lucky enough to continue working remotely. Books, articles and software packages promise to help us navigate a new era of “hybrid offices”. It sounds enticing. No more commutes and foul office smells! But the future of working from home may be a lot darker than anyone realises.

I am not worried about what is going to happen to remote working over the next year or two. Many white-collar workers and techies have been doing it for years now – I haven’t had a job that requires me to go into the office for nearly 15 years. In the noughties, I communicated with colleagues via group chat apps and email lists; in the teens, we used Campfire and Slack. Now we use Zoom and other video chat systems. The only thing that has changed since the pandemic is that my outlier experience has become the norm for certain groups of workers.

Twitter, Spotify, Reddit, Square and Slack have all announced that they will allow employees to work from home permanently. But for all their talk of boosting productivity and creating a better work-life balance, the move to hybrid work can come with a cost – literally. Facebook and Twitter will pay less for certain work-at-home staff, and Google could slash their salaries by up to 25 per cent.

Along with such pay cuts comes a new generation of home surveillance software, which tracks employees’ online activities, while sometimes using live video feeds to measure how long they sit at their desks. And you can forget about organising a union in a virtual workplace where every private message you send can be read by your boss.

So far, these companies haven’t received much pushback, because most employees think of remote working as a perk. In one survey, nearly half of workers said they would accept a pay cut if they never had to go into the office again. Tayo Bero has pointed out in The Guardian that this isn’t just because people hate to commute: “For Black women, staying at home has meant a reprieve from some of the microaggressions that they would typically face in an in-person work environment.”

Still, we are witnessing the emergence of a two-tiered system, where working from home is valued less by employers. I suspect that the class divisions here will only grow more stark as the years go by, especially when you consider that a great deal of remote working is done by people who are picking up micro-jobs from TaskRabbit, Fiverr and dozens of other sites where you can do 5-minute jobs for pennies.

These gigs can be horrifying: a lot of content moderation is done by home workers who have to evaluate reams of violent videos and hateful comments. Frequently, these micro-tasks take longer than the time allotted. If you spend 10 minutes …….